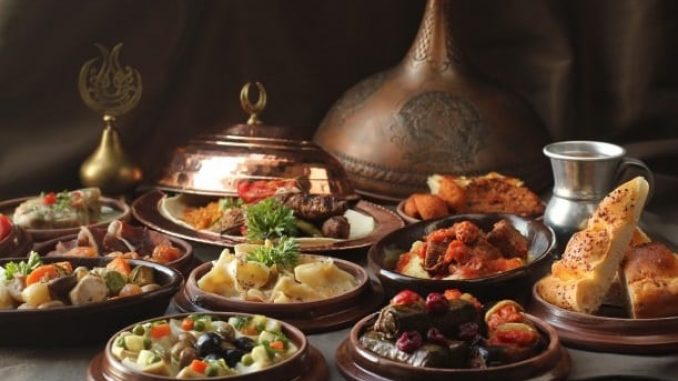 The geography of the Turks throughout the history and the variety of vegetables or fruits offered by this geography contributed significantly to the formation of a wide culinary culture. 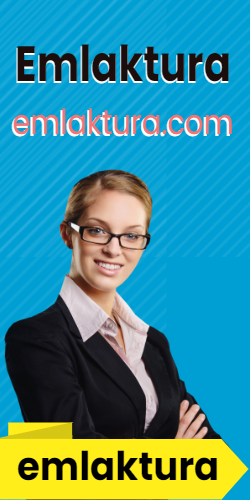